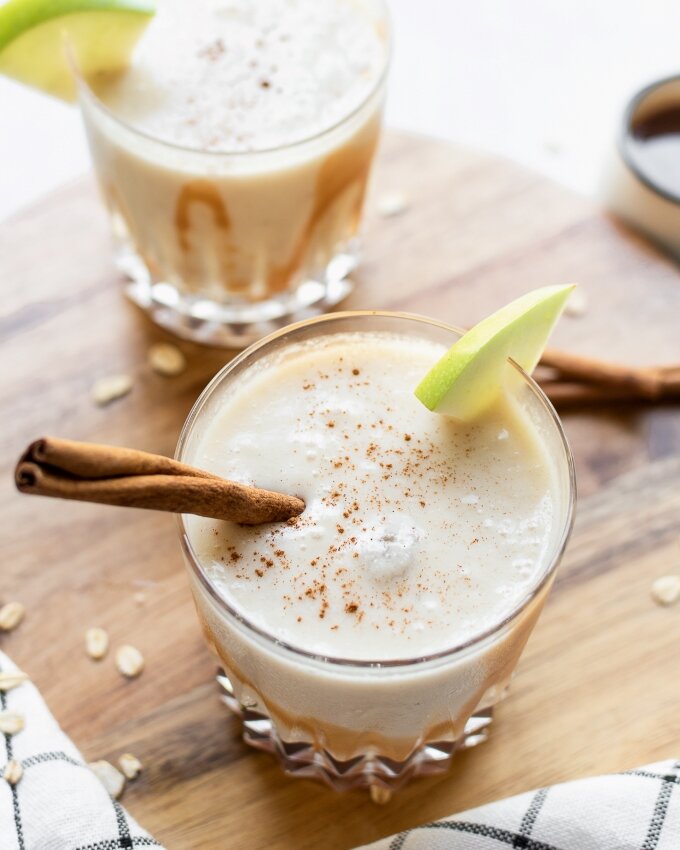 Smoothies are one of my absolute favorite foods.  You take a bunch of delicious ingredients and then you blend them all together for something that’s greater than the sum of its parts?  Umm, sign me up please!

I don’t know about you, but I wish that I could eat pie for every meal, every day, for all time, forever.  Obviously, there are some nutritional obstacles to that though, so instead this apple pie smoothie will have to do for those times when I just want a dang piece of pie for breakfast. 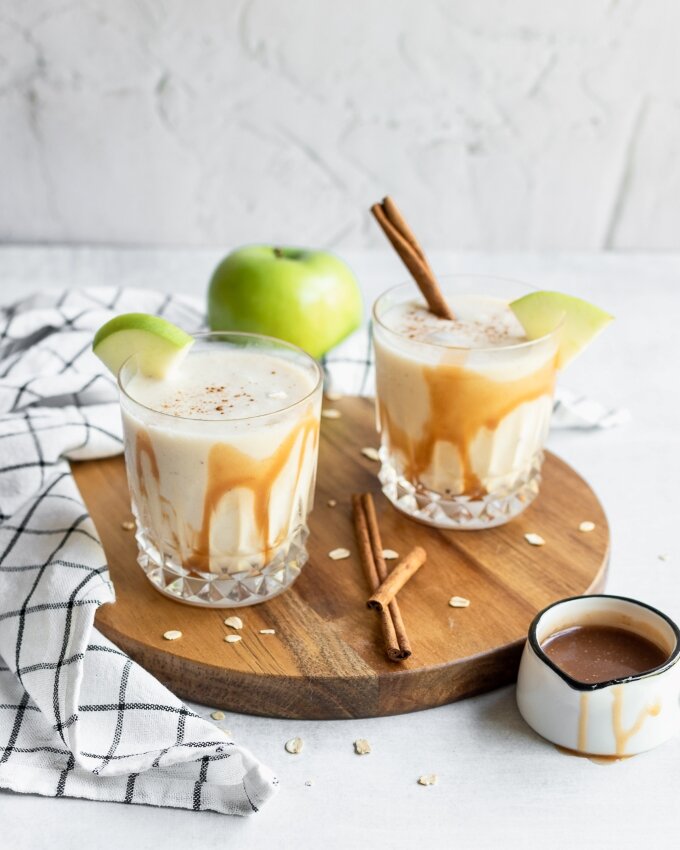 Smoothies generally fall into one of two categories:  healthy, get your day going smoothies; or not-so-healthy dessert type smoothies.  This isn’t an “unhealthy” smoothie.  There aren’t any added sweeteners other than the peanut butter, but I generally think of this as a “dessert” smoothie.  But like all things, you get to make that decision for yourself!

Flavor:  this smoothie doesn’t taste exactly like an apple pie, but it’s pretty darn close.  You can’t really taste the banana in the smoothie – it’s just there to lend sweetness and to help fill you up.   I’d say start on the light side with the peanut butter.  It can easily become the leading flavor if you add too much.  Taste and adjust as you go.

Texture:  This is a relatively thin smoothie – if you want to bulk it up a little bit, add more ice.  You could also add some oats to it to add some thickness, which also adds fiber which helps keep you fuller, longer!

Ease:  this smoothie is incredibly easy to make.  Just throw everything into a blender and press start.  It’s a snap.

I don’t like bananas – can I use something else?  Honestly, you cant even taste the banana.  It’s only there to add bulk and sweetness to the smoothie – the rest of the ingredients aren’t overly sweet.

What other nut butter could I use instead of peanut butter?  Any of them!  Almond butter, sunflower butter, cashew butter would all be great in this smoothie!

What kind of apples should I use?  I use granny smith for this because that’s what I generally use when I make an apple pie, but you could use any apple really.

What kind of yogurt should I use?  I use Stonyfield Vanilla Yogurt because it’s my favorite, but you could use Greek yogurt instead.  You could also use plain yogurt and add a half a teaspoon of vanilla to the blender instead. 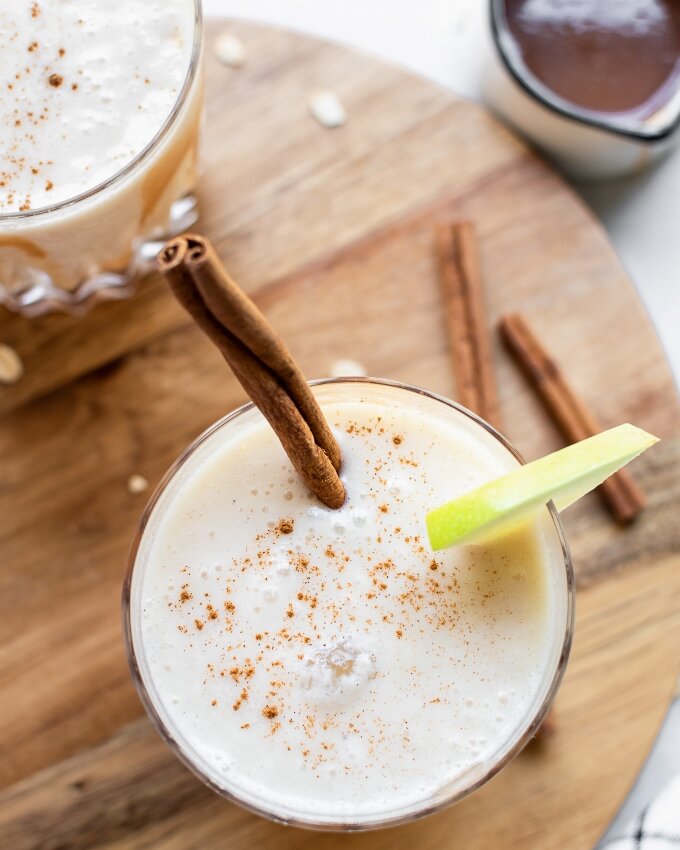 When blending you typically want your liquid ingredients at the bottom of the blender.  Start with the yogurt and apple sauce, and then add in the more solid ingredients.

Start with ½ teaspoon of peanut butter, blend and then add more if it needs it.  You can always add more, but you can’t take it away once it’s in there.

If you want a stronger apple taste, add a full apple to the smoothie.

If the smoothie looks a little thin, add two extra ice cubes, and blend some more.

A drizzle of caramel sauce on top of this smoothie is THE BEST!

What’s your favorite type of pie?  Let me know if the comments below, and don’t forget to subscribe so you never miss a recipe! 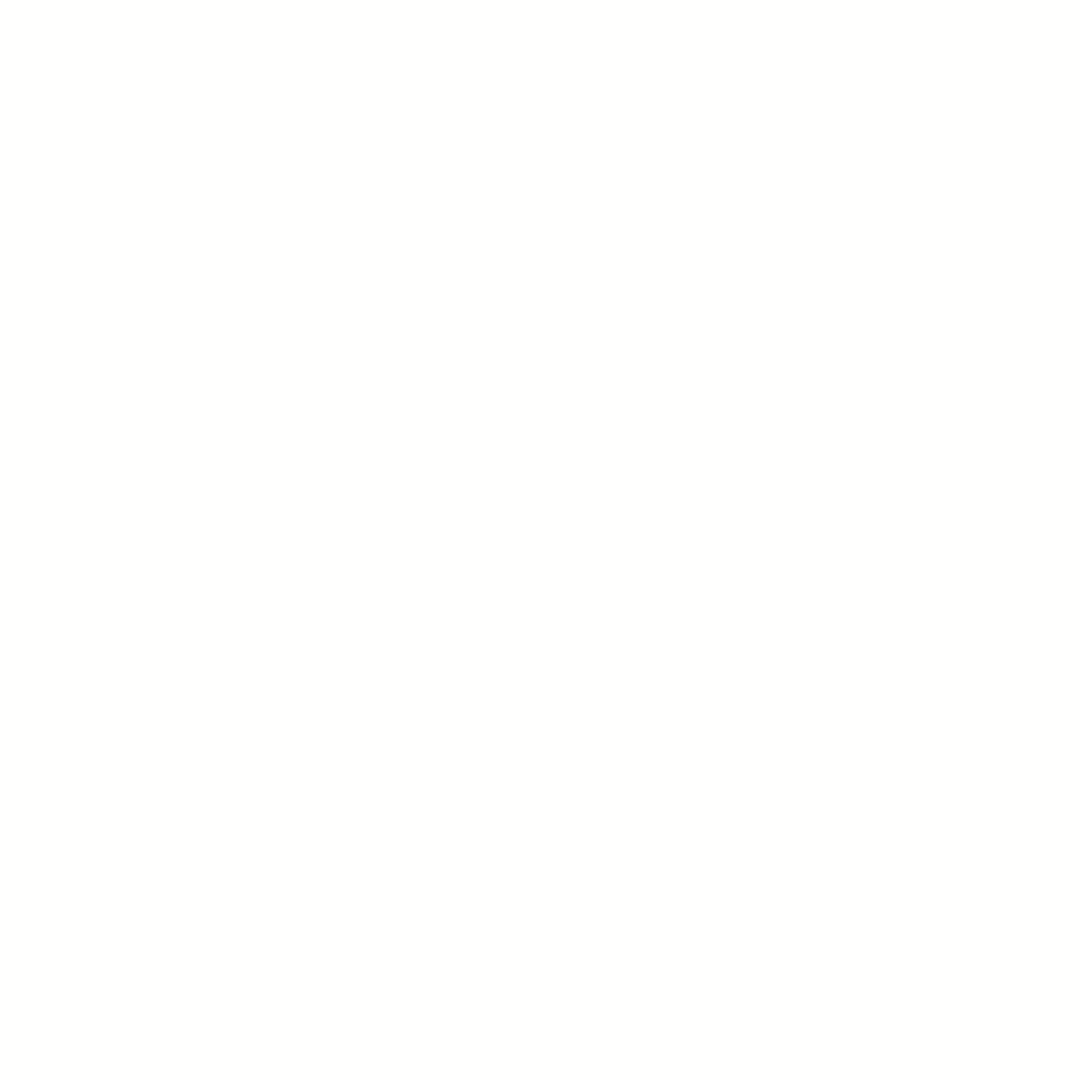 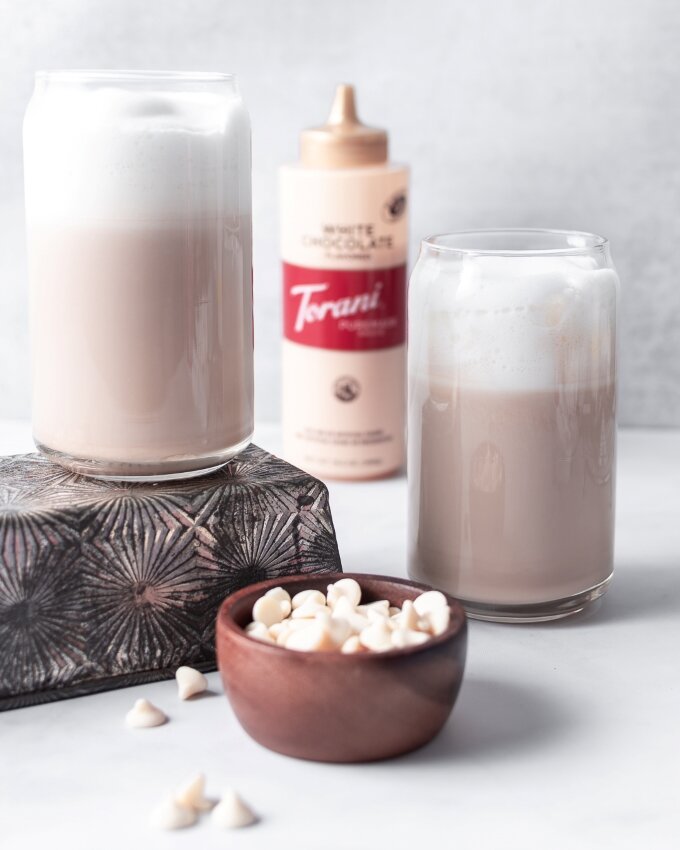 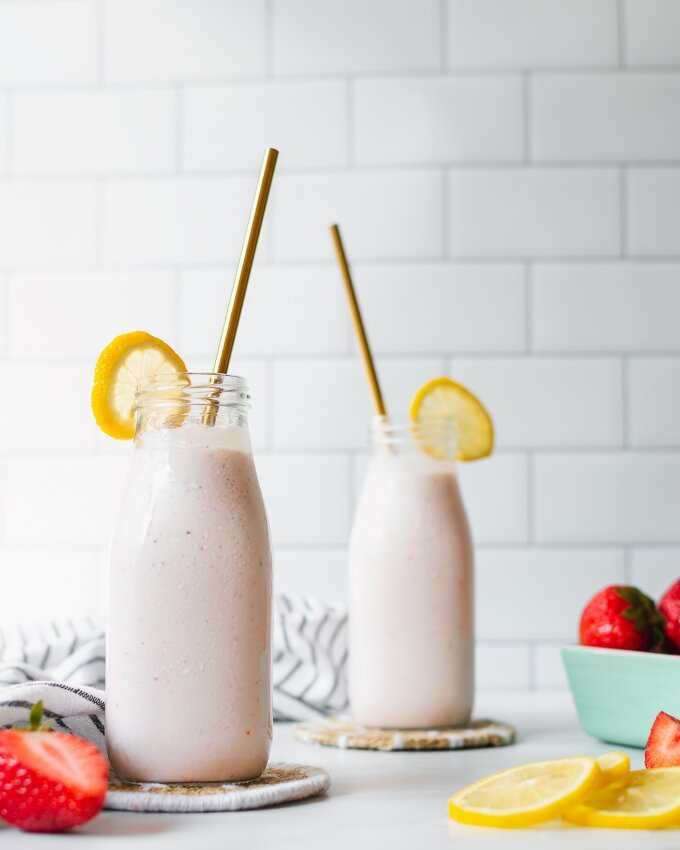 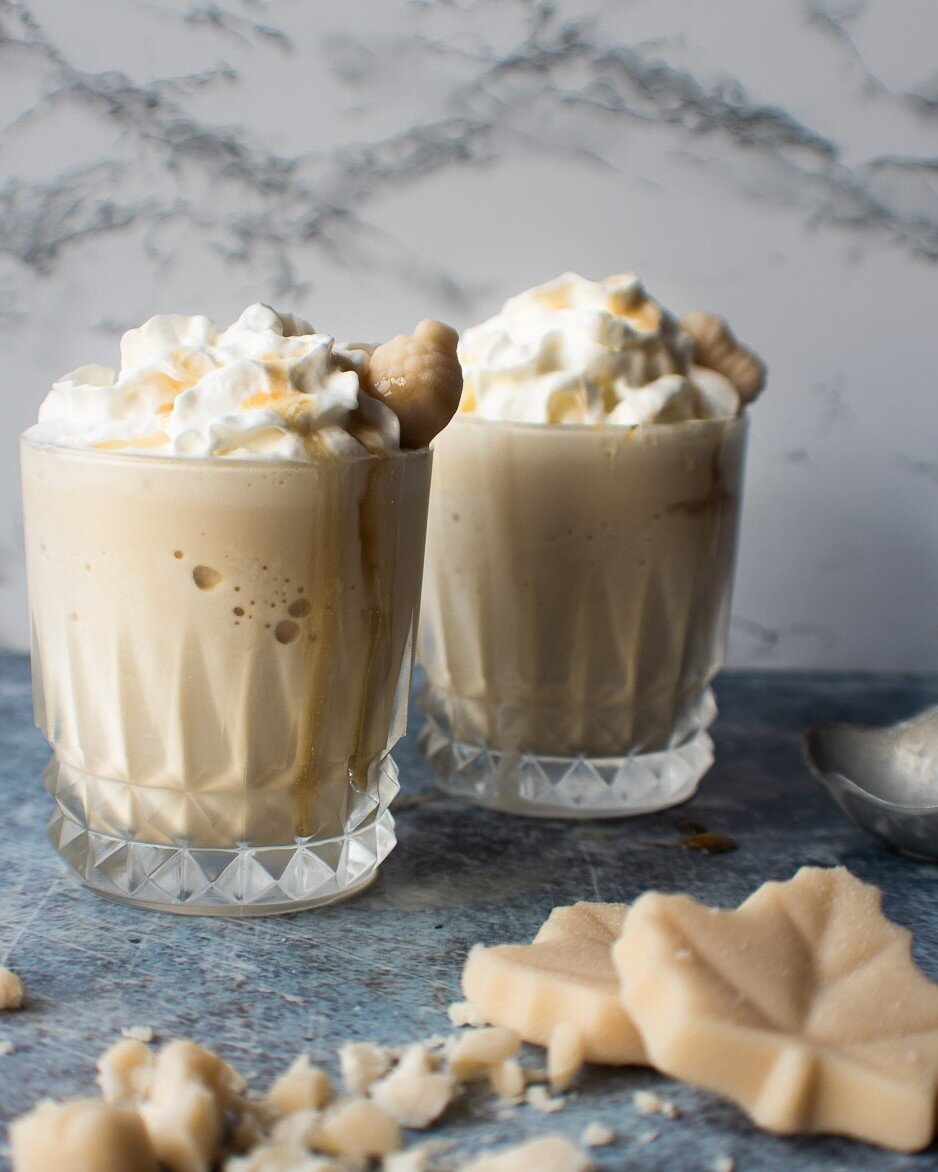 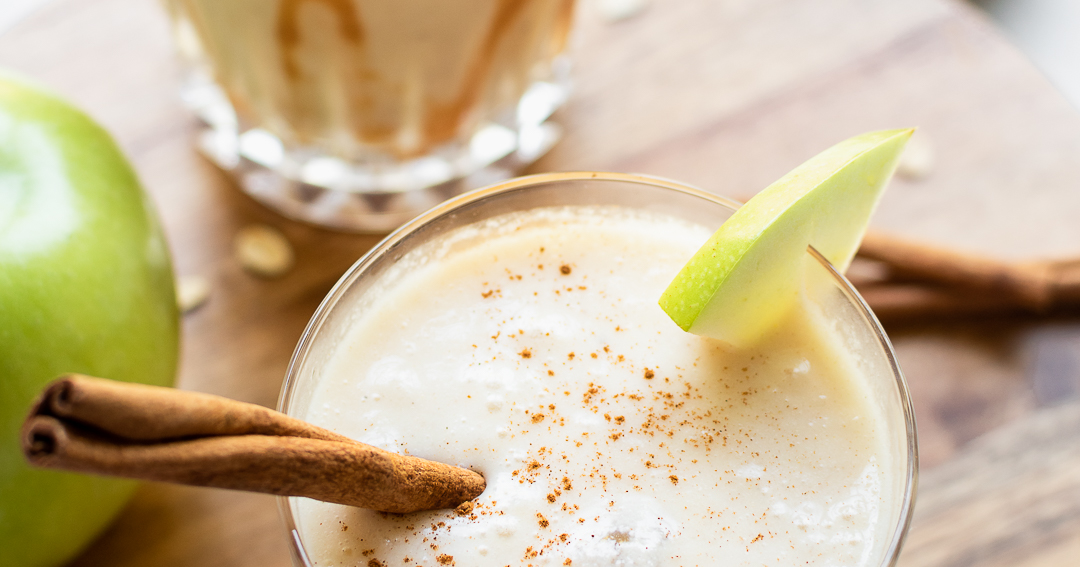 If the smoothie looks a little thin, add two extra ice cubes, and blend some more.