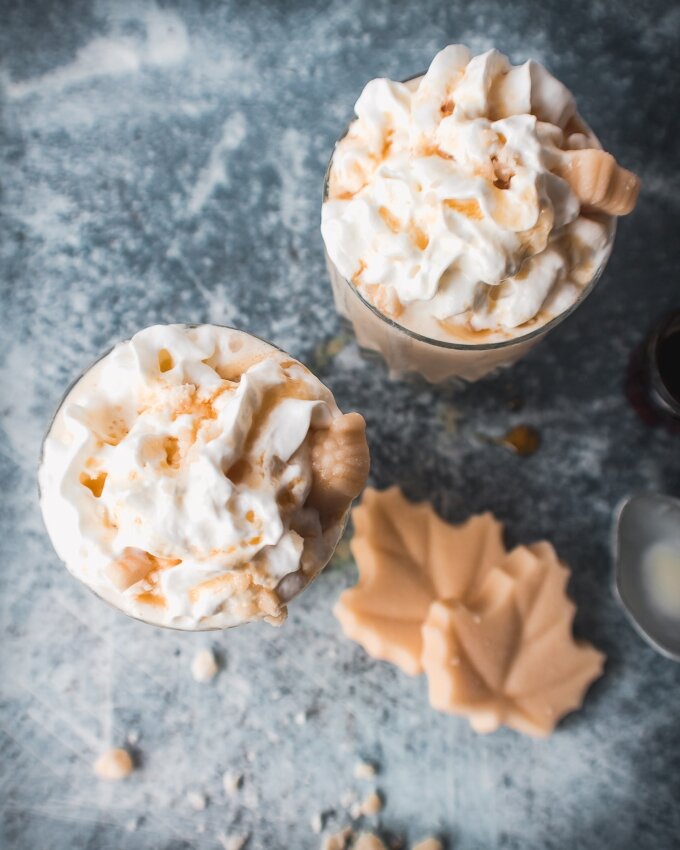 A few years ago, a good friend of mine got married, and as my husband was a groomsman, we obviously had to attend.  This friend lived in Atlanta at the time (still does, actually) and the wedding was taking place about two hours south of Atlanta in one of the most rural places I’ve ever been.  The town is basically one stop sign and a gas station.  It was a beautiful drive though.  We rented a cabin nearby with several other members of the wedding party.  It was one of those places where everything just seems damp, and you really wish that you had brought your own sheets to put on the bed.  It’s also the first time I ever saw a bidet in the wild.  My husband used it, I did not.

As this wedding involved road tripping to Georgia, Jim and I did what any red-blooded American does on a road trip….we stopped for lunch on the way at Cracker Barrel.  And when Sara goes to Cracker Barrel, Sara loads up on Maple Candy.  I bought two boxes, and I could not have been a happier camper if I tried.

So the night before the wedding I went to bed at a reasonable hour because that’s what people do, but my husband, the groom, and one of the other groomsman stayed up for much of the night, doing what guys (at least some guys) do on the nights before their weddings:  getting really, really drunk.  So drunk, in fact, that at one point the other groomsman (names redacted to protect the guilty) decided that the very best thing for him to do would be to take ALL of my maple candy and use it to sweeten his drinks.  So when I woke up the next day and hit up my stash for a mid-morning treat only to find it ALL gone I was naturally devastated.  Drunk (now terribly hungover) groomsman barely remembered stealing all my candy, but my husband and the groom assured him that it was him who had done it.  To his credit, he felt terrible about it and tried to make it up to me by replacing the candy, but since the town was four people and a barn, the closest he came was a Hershey Bar.  Which is delicious, but is NOT maple candy.

Every summer we drive through Atlanta to get to Florida when we go to visit my mom, and we generally stay with the Candy Stealing Groomsman.  I make sure to buy at least one box of maple candy to show him, and to make fun of him with.  I buy a second box and hide it, just in case he gets any ideas.

All that to say that December 17th is National Maple Syrup Day, and since I wont ever pass up an opportunity to burn Candy Stealing Groomsman, I knew I had to find a way to celebrate it. I don’t know who decided on it, or why it’s this particular day, but it is what it is. Rather than go with something strictly maple candy based, I decided that I wanted to make something with maple that I had never made before, and I figured what could be better than a frosty cold dessert in the middle of December???

This milkshake is truly divine. It doesn’t make a ton, so if you’re feeding more than two people, I would double the recipe, but it’s VERY rich, so you might not even need to.

This wasn’t included in the recipe, but I strongly urge you to garnish with AS MUCH maple candy as your little heart can take. It really elevates things, and you don’t even need to mix it with Whiskey. 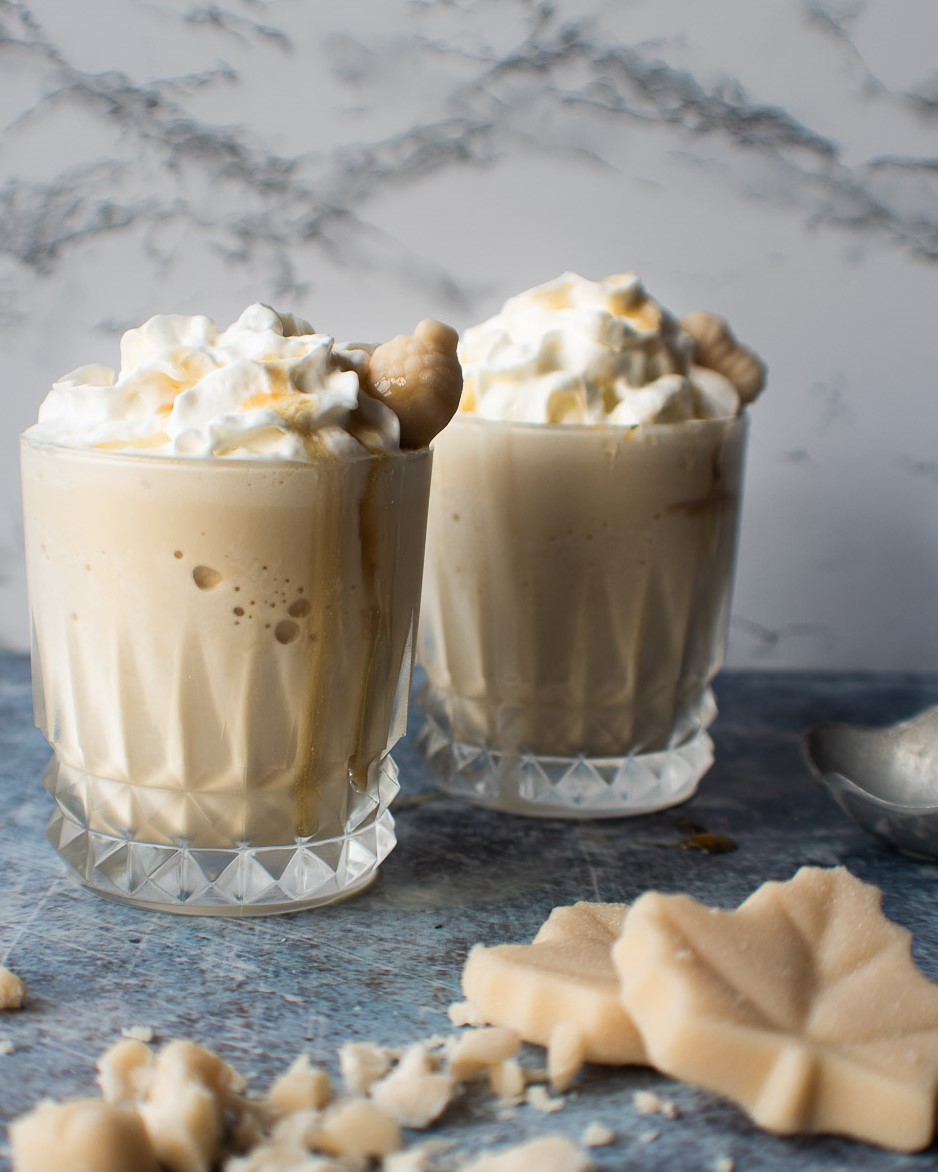 Use real maple syrup here. Pancake syrup, which is entirely different, will be far too sweet and it just wont be the same. Spring for the good stuff on this one.