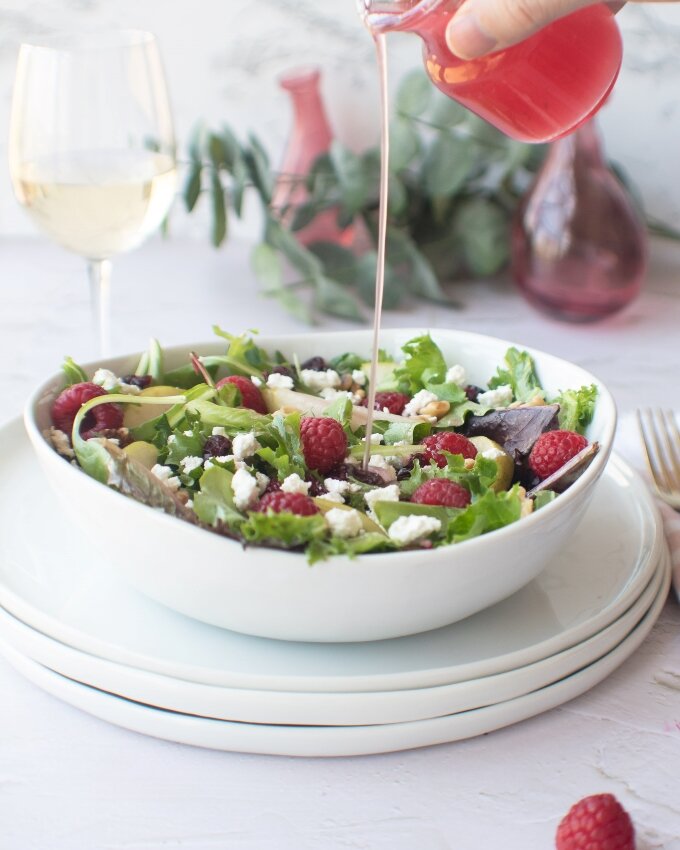 Before my husband and I got married, we lived with a friend of ours named Phill.  He moved away to Atlanta about 10 years ago, and the joke in our family/friend group is that I chased him away.  I maintain to this day that I only wanted him to leave our apartment, and NOT the state, but it doesn’t stop my husband from bringing it up every chance he gets.

I love Phill, and I wish we got to see him more often, because even though he started out as my husband’s friend, he and I eventually developed our own friendship that I cherished very much.  He and I used to have Roommate Friday, which if I’m being honest was usually just us going to eat at Perkin’s and maybe sometimes going to the movies.

One of the things I’ve always admired about Phill is that he’s a person who’s not afraid to do things on their own.  Going to eat by himself, going to the movies by himself – he’s completely at home with his own company, and is not bothered by it in the slightest, which is a quality that I’ve tried to develop in myself over time.  Of course, now we all always have a phone in our pocket that makes solo dining a far easier experience, but Phill was doing it long before it was cool.

A few years ago, for my birthday, my mother-in-law bought me an Ina Garten specific cooking demonstration at Williams Sonoma.  It was around the launch of her book Make It Ahead, and a woman came into Williams Sonoma and showed us how to cook several dishes from the book.  The demonstration was right around Thanksgiving, so they basically made an entire Thanksgiving dinner.  It was awesome.  And I almost didn’t go.  She only bought one ticket, and given that I knew it was a fairly expensive ticket, I didn’t feel right asking someone else to shell out the money for it.  And because of my fear of going places by myself, I really almost skipped it.  But I gathered my courage, and I had a lovely evening.  I was the only person who came without a friend, but the women I was seated next to were both lovely, and made me feel right at home. 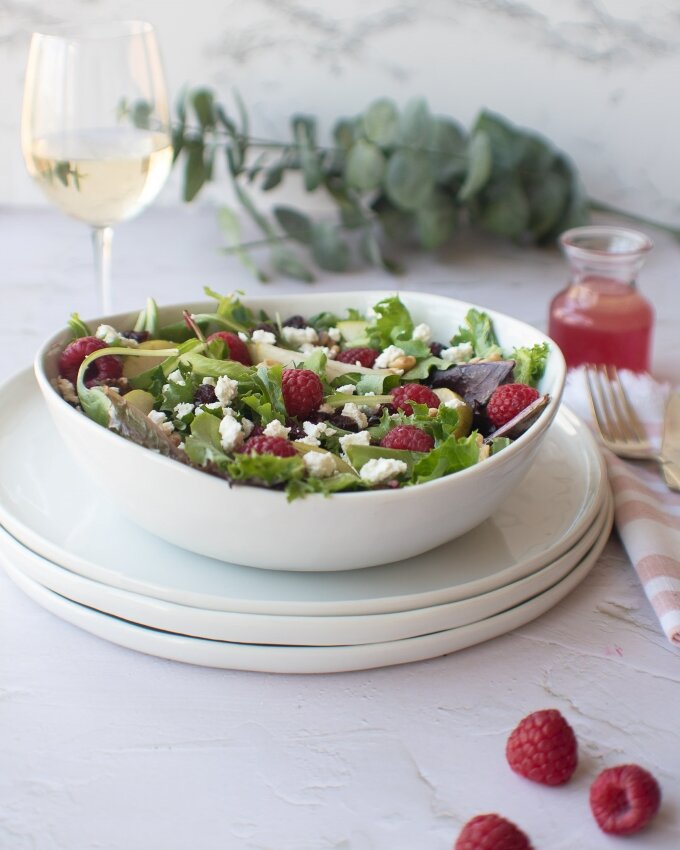 And if I’m being perfectly honest, if I hadn’t gone that night, this salad would never have come into my life.  It’s not a recipe from Ina’s cookbook – I believe it was the recipe of the woman running the demonstration, but I’ve made it a least a hundred times since then.  It’s a perfect salad that’s super adaptable to whatever you have on hand.  It can be a side salad, a dinner salad, heck even a breakfast salad.

You can use whatever lettuce you prefer, obviously, but I find a Spring Mix works really well.  You could try to make your own dressing, but the Brianna’s Blush Wine Vinaigrette is the perfect choice for this.  It’s just the right amount of tart and sweet to go with the pears and goat cheese.  The candied pecans aren’t strictly necessary – I’ve enjoyed the salad without them many times, but honestly, they are the perfect touch to take this over the edge from an everyday salad to something truly special. 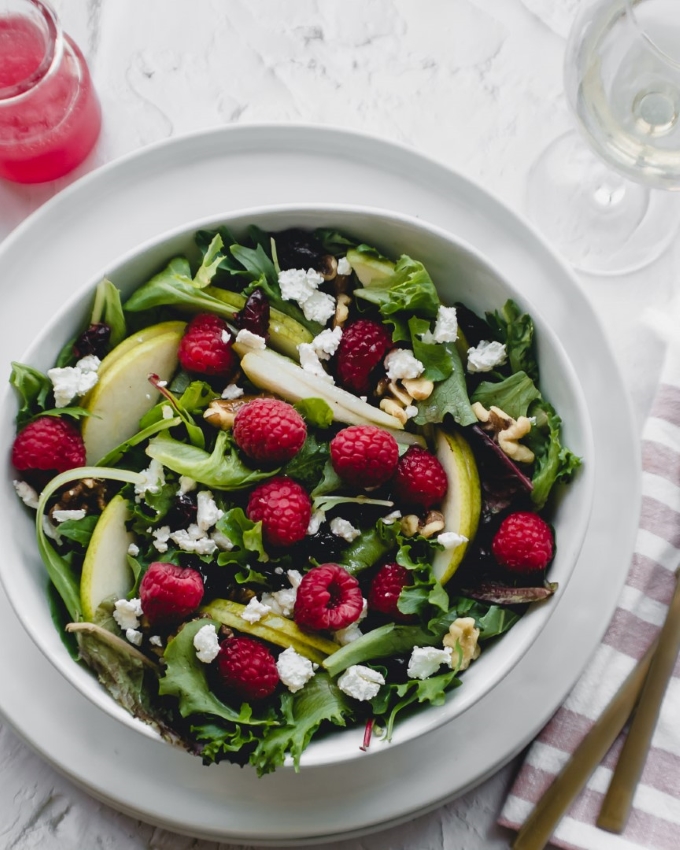 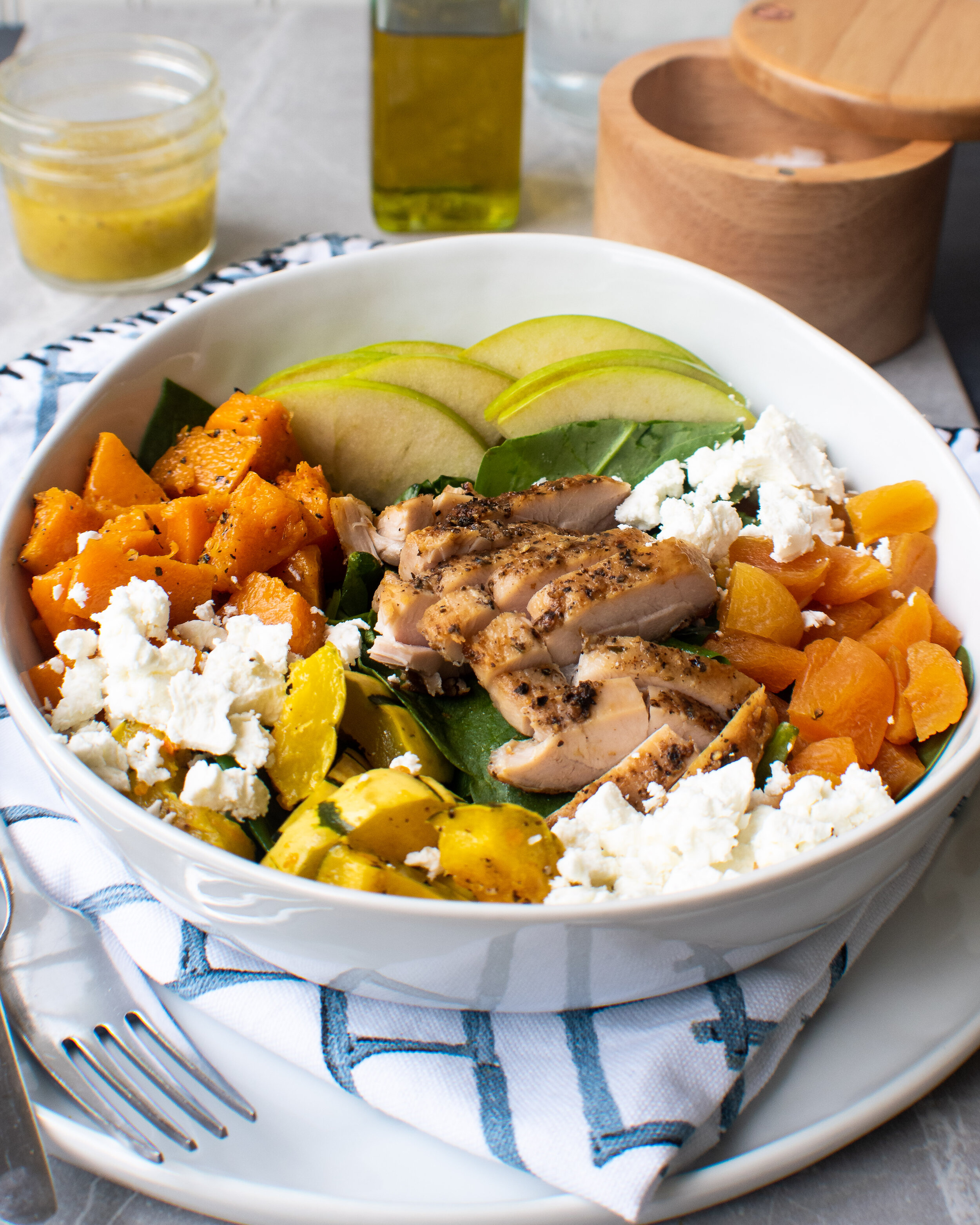